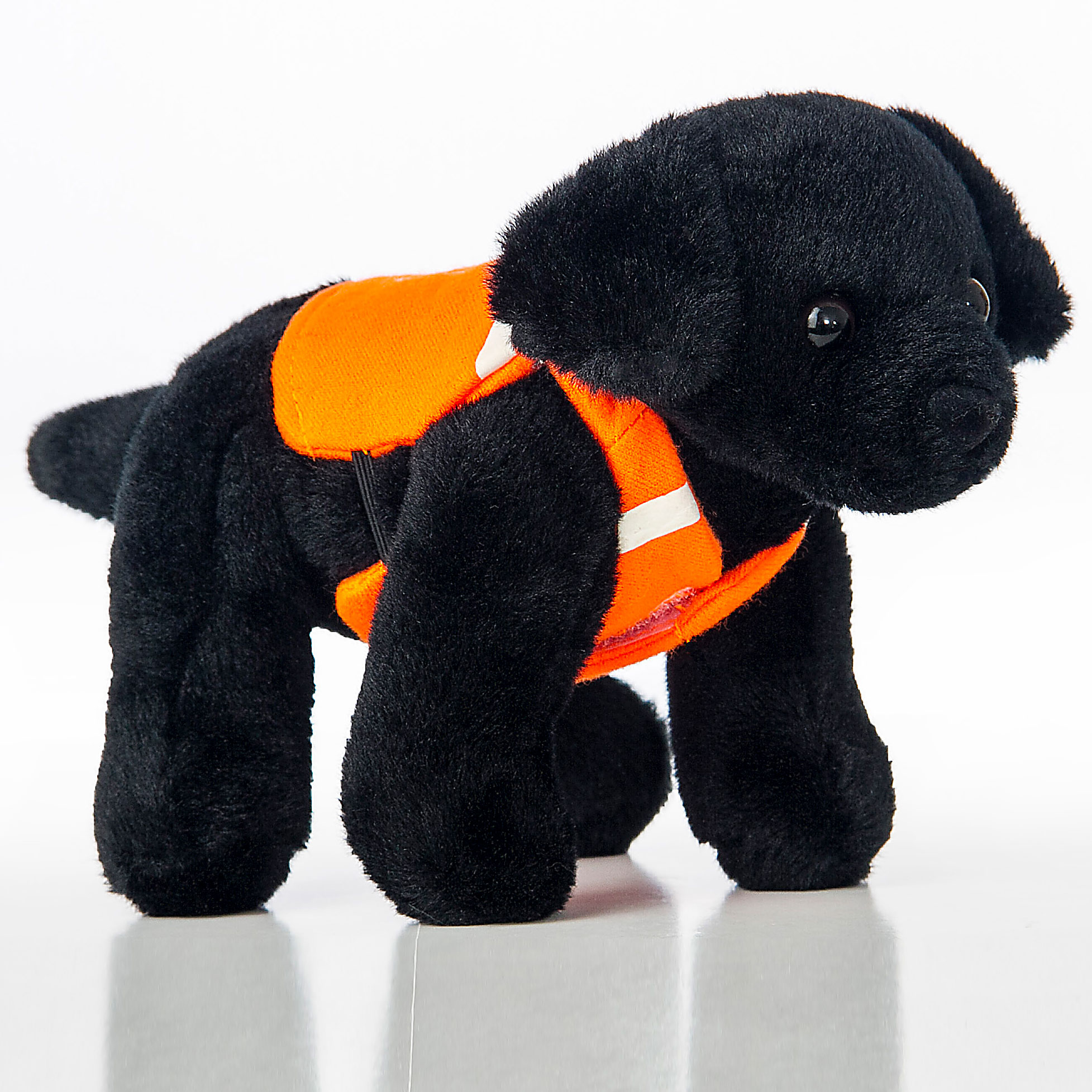 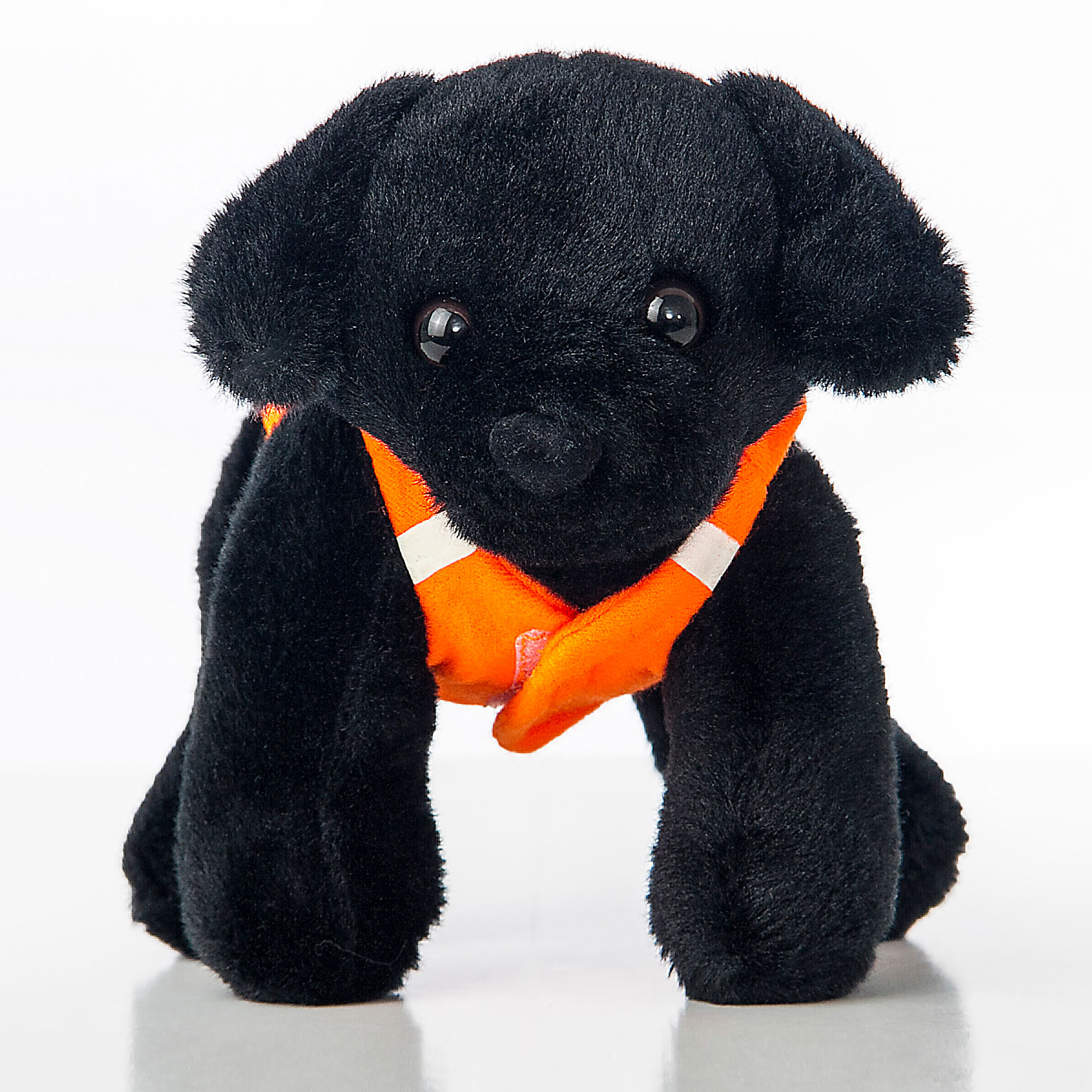 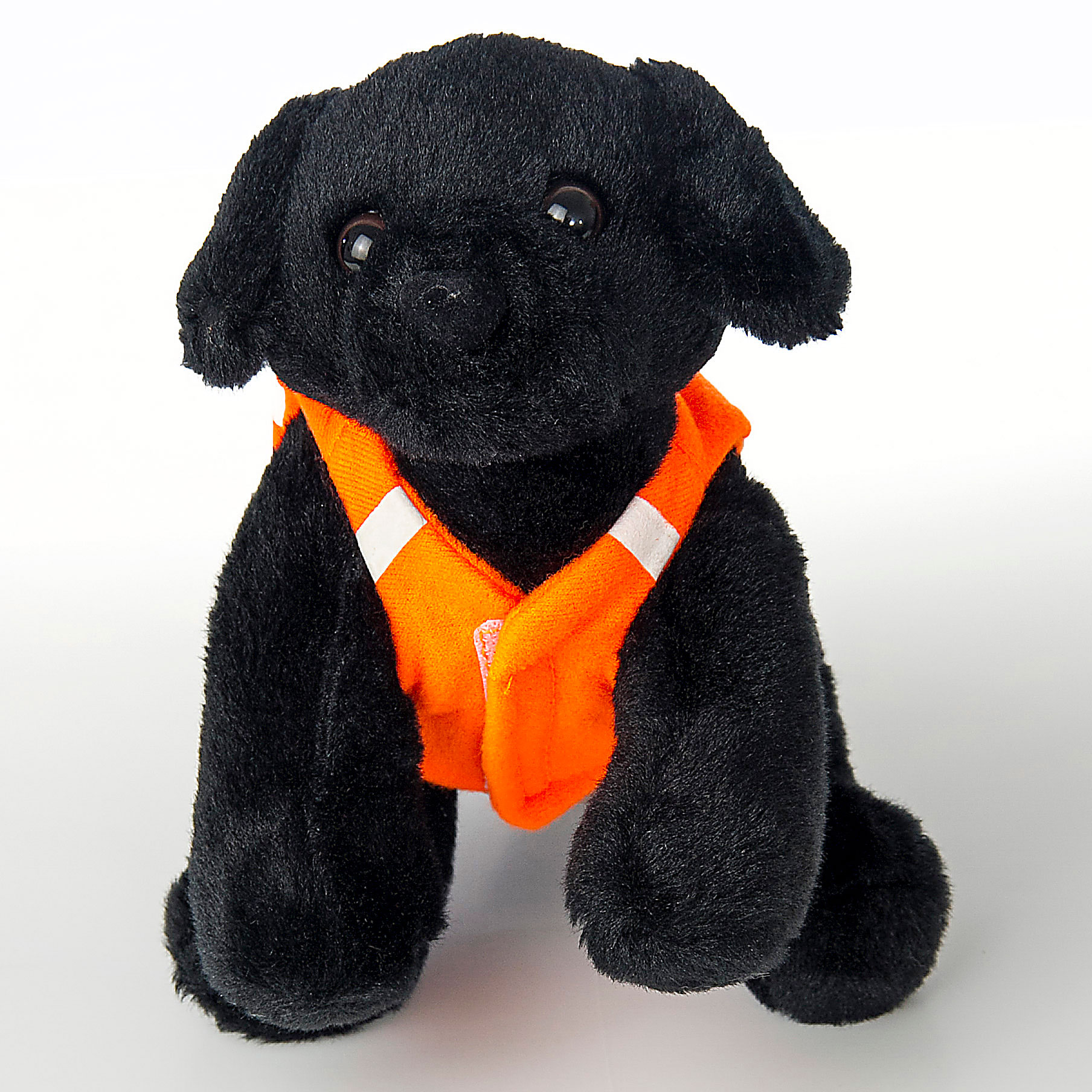 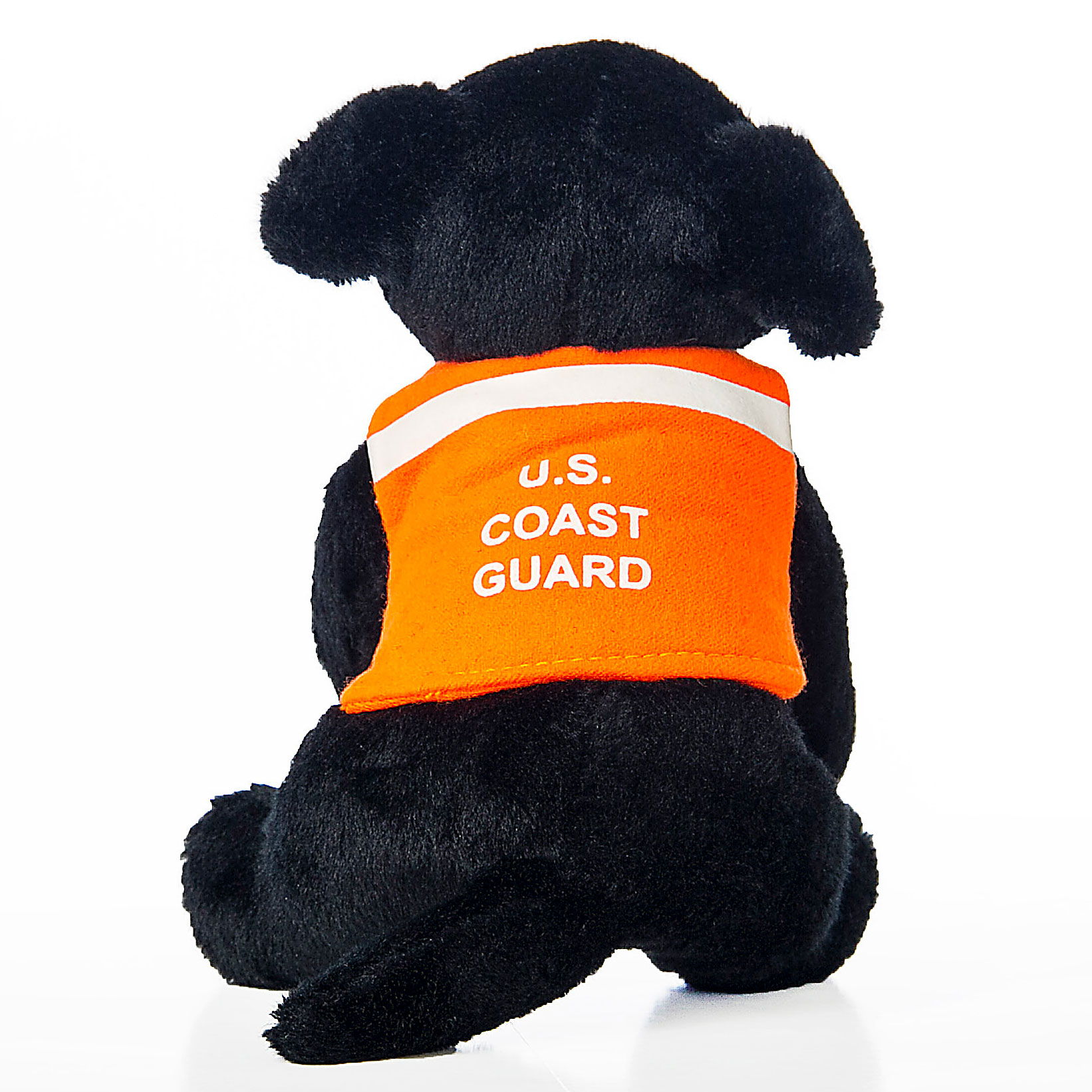 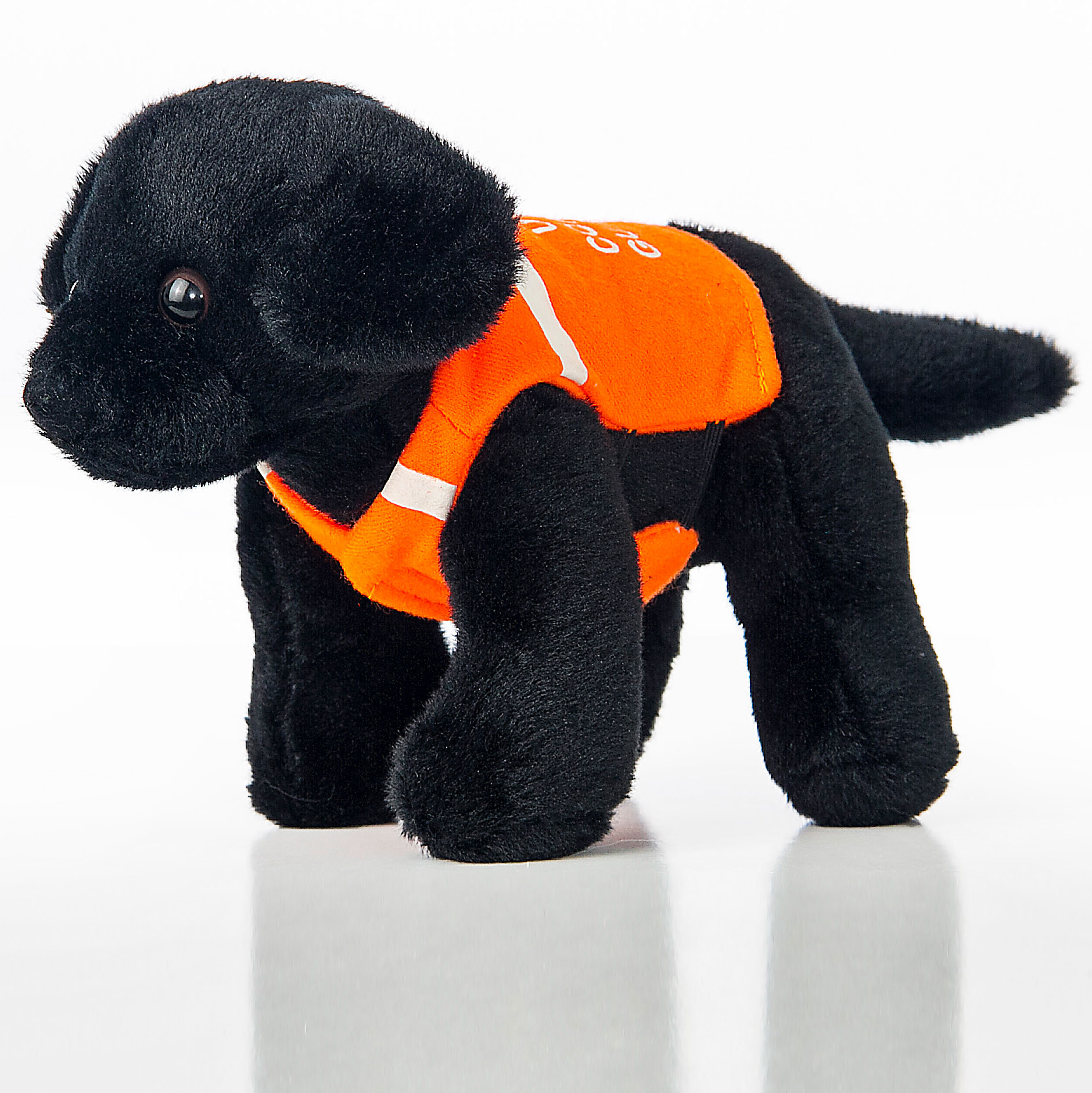 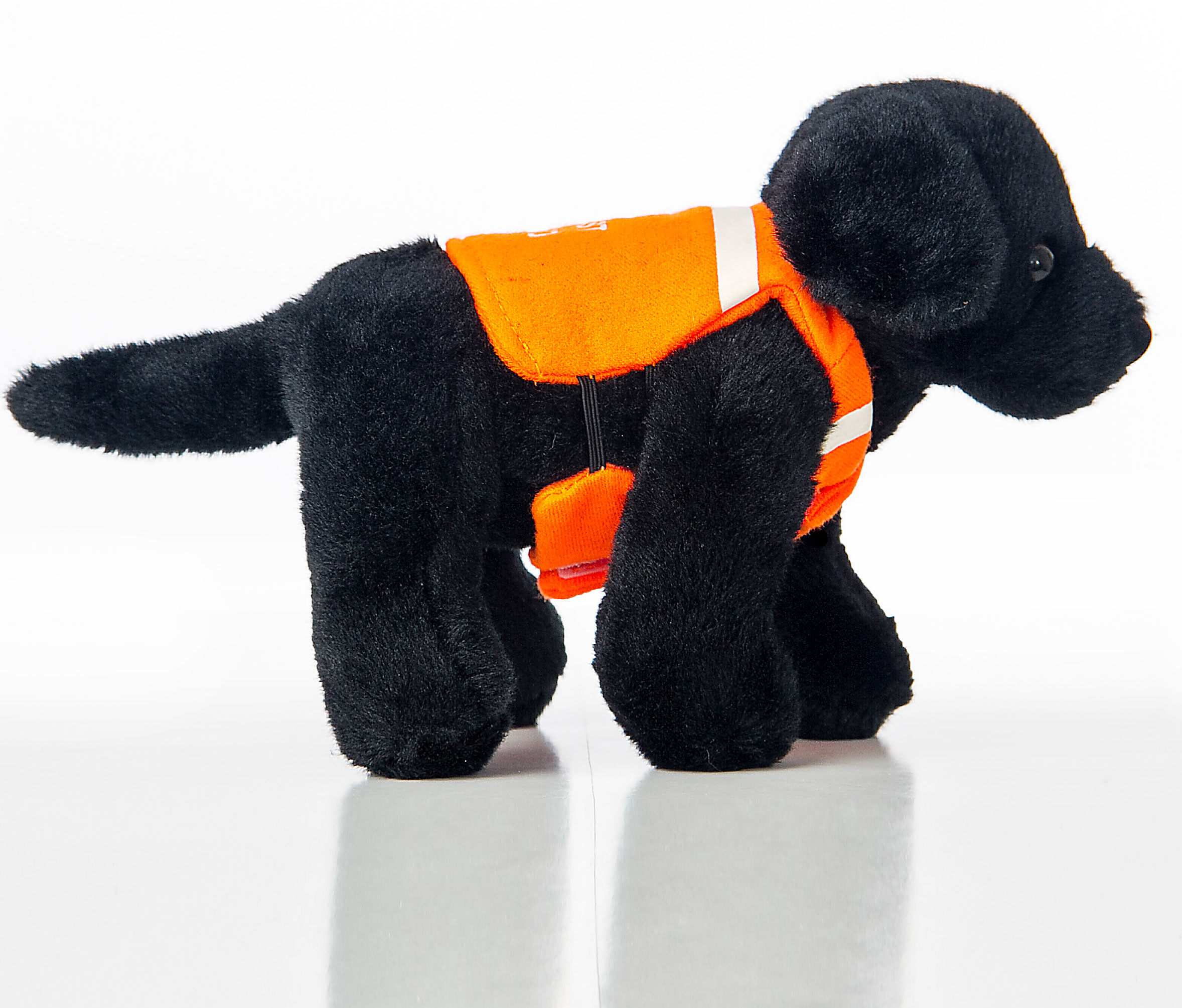 Onyx, the Coast Guard dog, is featured in the children's book series written by Tyler Benson.  Since mankind first took to the seas thousands of years ago early seafarers brought along members of the animal kingdom with them on board their ships. Coast Guard crews have followed this ancient custom. Many times these animals were actually enlisted in the service, complete with service and medical records, uniforms, and their own bunks. Many of the shore units too adopted a mascot to help them around the station or when they ventured out on a patrol or a rescue.  All Coast Guard mascots have served just as their human counterparts have, with courage, honor, and are "Always Ready" to go to those in need of assistance.

Designed by bugtreat.com. Icons made by Freepik from www.flaticon.com